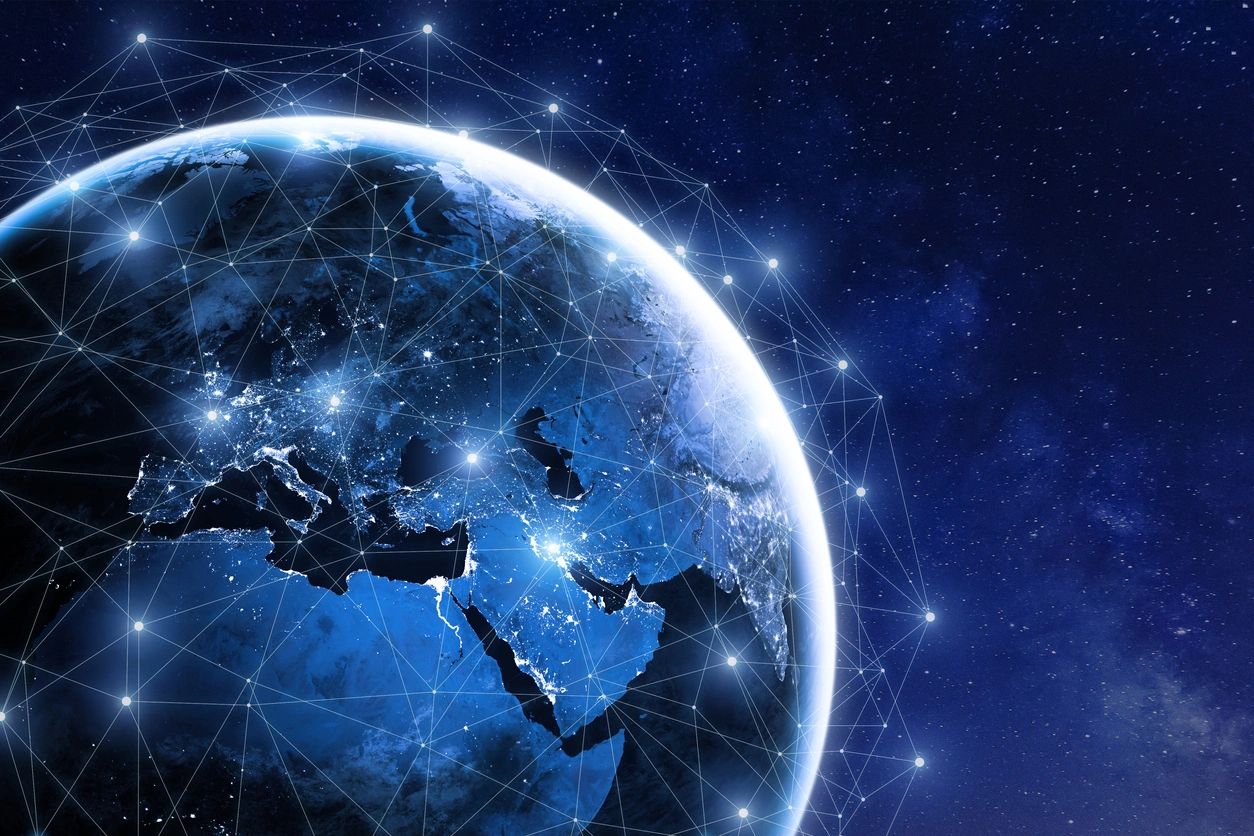 There exists a long debate in the scientific and philosophical community about the possibility and viability of scientific realism, that doctrine which, broadly construed, regards that the object of scientific research and study exists as, and is naturally necessarily: Material or physical and mind, language, computation, and theory independent or objective.

The Informational Scientific Realism Project encompasses, and is comprised of, a suite of projects and programs designed to investigate the possibility of resolving, or else significantly progressing, the scientific realism debates - largely in favour of realism, if not necessarily in a form that has previously been formulated or recognised. The approach is to continue the program of research conducted by Dr Bruce Long in his doctoral dissertation (soon to be published as a book monograph) which involves deploying physicalist realism about information with an ontology that is established by deferring, according to the primacy of physics principle, to the best available science and what it tells us about structure, representation, and the nature of information.

A note on the metaphilosophy, and metametaphysics, of information